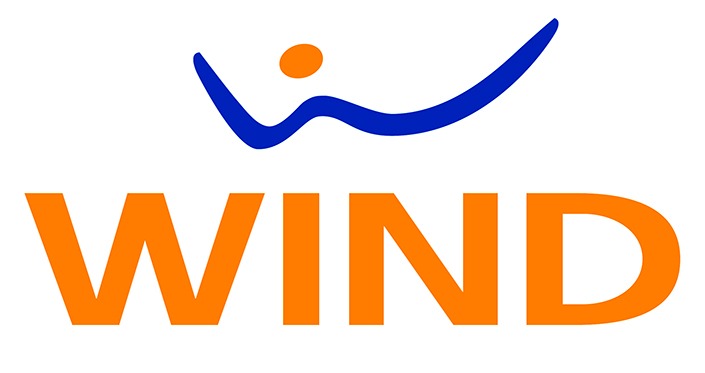 Wind, captained by Maximo Ibarra, achieves the best performance of the telecommunications market in the first half of 2014.

The brilliant result was highlighted by the company, the accounts of mid-year realized an increase in market share in the mobile segment, particularly on the front consumer, reaching 28%, placing itself in the shelter of Telecom Italy. In a continuous growth in the data segment: revenues from mobile internet marking a 21.1% and those of a fixed broadband +3.5%.

The company emphasizes “Despite a shrinking market, due to intense competitive pressure that characterized 2013 and the reduction in revenues from SMS, in line with the trend already observed in other mature markets, Wind further increases its market share in the mobile segment thanks to the renewed offer All Inclusive increasingly appreciated by its customers “and adds “The promotional pressure, except for an operator, fell in the first half of the year leading to a decline in new activations with a positive impact on churn. For the above reasons, it is expected that the market will remain challenging for the rest of 2014 but with an improving trend in the second half of the year.”

Total revenues of Wind, in the first half of 2014, count of 2.29 billion euro, down 8.2% compared to the first six months of 2013. Those from mobile telephony decreased by 8.6% due to the competitive pressure of last year and the impact of mobile termination rate cut, which will be zero from the next quarter. The mobile internet segment continues to show a strong growth in revenues, up 21.1% and 27.1% of customers. Down 7.2%, total revenues for fixed telephony due to the increasing substitution of fixed with mobile telephony and for the wider use of bundled packages that are preferred to the services to use. The broadband segment maintains a positive growth with an increase in revenues of 3.5% driven by the component Ull, an increase of 5.4%, and partially offsets the decrease in the component item. In the first six months of the Wind, through its subsidiary Wind Acquisition Finance, has optimized its capital structure refinancing, in two separate transactions, approximately 8 billion euro debt and significantly reducing the annual cost of debt taking it from 9% to 6%. The two refinancing operations will lead to savings on interest amounting to approximately 300 million euro per year.