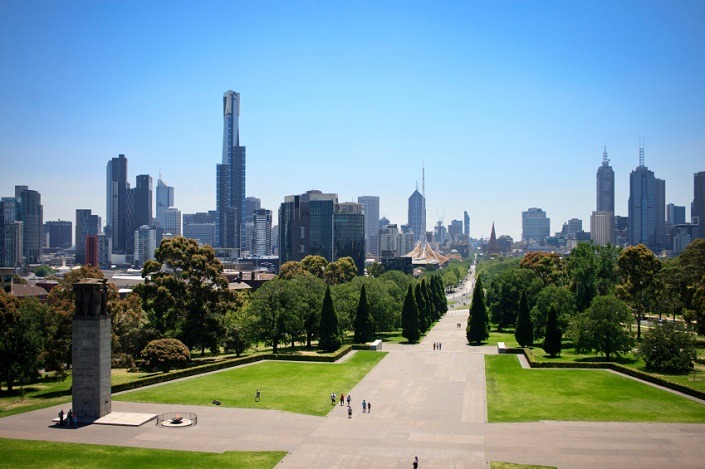 According to the American magazine Economist, Melbourne is the most liveable city in the world, the metropolis that for the fourth consecutive year, has achieved the highest score in the liveability Global Ranking 2014, the survey conducted annually by the magazine. With Vienna placed second among the top 10 there are four cities in Australia, three in Canada, two in Europe and one in New Zealand.

Liveability ranking examined 140 cities around the world, as seen through 30 different factors related to issues such as health, education, culture, stability, environment, economy and infrastructure, giving up to 100 points for cities more livable.

In the analysis of livability, the number of inhabitants and population density can not be overlooked. Living in Australia, where the density reaches about 3.88 people per square km, it is definitely much different than living in the United States where you can reach the 46 inhabitants per square km. However, this factor can not be the only determining factor, given that Austria, with Vienna runner-up, has a density of 100 people per square kilometer.

The report found that the most livable cities are those with a high employment rate, with excellent health and education system and where respect for the environment goes hand in hand with the quality of life of the individual citizen. Melbourne in recent years has definitely managed to stand out in many areas, from the construction industry with the creation of the district with the highest number of class A buildings and high energy efficiency of Australia, the Victoria Harbour, within the which has found place also the tallest building ever built with wooden frame (10 floors).

The Australian city, with 97.5 points out of 100, also has long taken a careful path towards sustainability, heading toward the finish line in 2020 Carbon Neutral. A certification in effect that has seen the Melbourne City Council committed to the promotion of green building, starting from the public property and the new City Hall completely carbon neutral in the clean energy sector, aiming at lowering fuel consumption and reducing emissions.

At the bottom you can see Damascus with 30.5 points out of 100, preceded by Dhaka in Bangladesh (38.7), Port Moresby in Papua New Guinea and Lagos in Nigeria, both with 38.9 points.