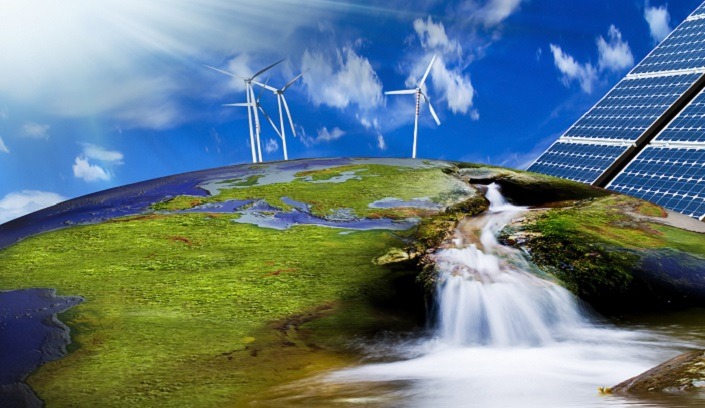 The report by the International Energy Agency (IEA-International Energy Agency) “Medium-Term Renewable Energy Market Trends Report” reveals that in 2018 the 25% of global electricity production and one-tenth of the heat demand will come from renewable sources. Important numbers, which is mainly due to the contribution will come from emerging countries (especially China).

Between 2012 and 2018 the electricity generation from renewable sources will grow at a faster pace than the previous 6 years, starting from hydro followed by solar, wind, bioenergy, geothermal. Investment and development of renewable energy are accelerating in particular in emerging markets, where it is expected that demand for energy will grow by 60% from now to 2035.

With regard to Italy, the analysis points out that in our country the 80% of the country is still covered by energy imported from abroad, compared with a European average of 53%. Particularly gas, oil and other fossil fuels, as well as a small amount of electricity, are a gap which involves a foreign energy bill of around 62 billion for year and a domestic energy bill, paid by households and businesses, even higher than the 25% compared to the rest of Europe.

The National Energy Strategy, the government’s energy planning document that charts the course for the next six years, has predicted that by 2020, we’ve got to cover about 20% of gross final consumption with renewable sources, exceeding the objectives laid down ‘EU, and to reduce to 67% the energy dependence. Currently the country is the third largest production from renewable sources, behind Germany and Sweden, thanks to the system of incentives, which, however, to serious imbalances.