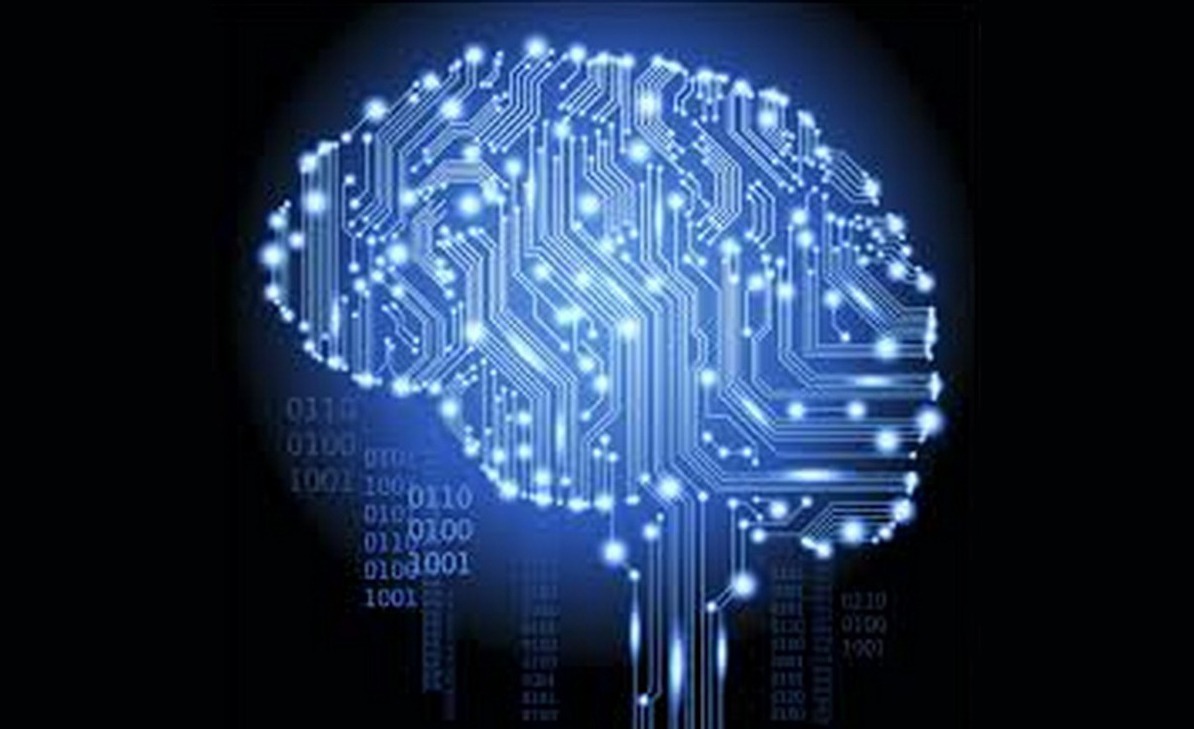 Data is everywhere, can be produced by humans or generated by machines, such as sensors that collect climate information, satellite images, digital photos and videos, recordings of purchasing operations, GPS signals.

However, to date represent a challenge: the datasets are huge and difficult to process, requiring new tools, ideas and infrastructure. Every minute the world generates data for over 1.7 million billion bytes, but how can our brain manage datasets (dataset) increasingly large and complex? To answer this question, the researchers from the EU are developing an interactive system able not only to present the information in the way we want, but also to regularly change the presentation mode to prevent overcharging of the brain. The project “Ceeds” could allow students to study better or journalists to carry out cross-checking of sources more quickly. Several museums in Germany, the United Kingdom, the Netherlands and the United States have already shown interest in the new technology.

The researchers of the project “Ceeds” are entering the “big data” (megadati) in an interactive environment to allow our minds to generate new ideas in the most efficient manner. Have developed what they call an eXperience Induction Machine (Xim) that uses virtual reality to allow the user to “enter” to large datasets. This multimodal environment immersion (located at the University Pompeu Fabra in Barcelona) also contains a number of sensors that allow the system to present the user with all the information in the correct way, by constantly adapting to its reactions durations data analysis. These reactions, such as gestures, eye movements and heart rate are monitored by the system and used to adapt the method of presentation of the data.

Jonathan Freeman, Professor of Psychology at Goldsmiths University of London and the project coordinator explains, “The system recognizes when the participants are fatigued or overloaded with information. Behaves accordingly, can simplify visual patterns in order to reduce the cognitive load, maintaining then lower the stress level of the user, allowing them to stay more focused, or can guide you towards areas of data representation less loaded with information.”
The group of neuroscientists was the first in which researchers “Ceeds” have experienced their own machine (BrainX3). This has raised the enormous dataset generated in this scientific discipline and animated them through visual and audio displays, providing subliminal cues, such as flashing arrows, the machine has led neuroscientists to data areas that were potentially more attractive to each of them.
The first pilot projects have already demonstrated the remarkable ability of this approach in finding new information on the organization of the brain. Possible applications of “Ceeds” are numerous and range from the control of the satellite images and oil exploration until astronomy, economics and historical research. “Wherever there is a wealth of data that requires a lot of time or a considerable effort, there is potential. We note that it is physically impossible for humans to analyze all the data that they face, just for the time it takes . Any system that can speed up the process and make it more efficient is therefore of enormous value.”
The interactive system can help you gather the contributions of users and give them the answers, in places such as shops, museums, libraries and concerts. In real or virtual classes, teachers can teach more effectively, adapting their operations to the level of students’ attention. The technology “Ceeds” is in use for two years at the headquarters commemorating the Bergen-Belsen Memorial in Germany and is being discussed with the museums of the United Kingdom, the Netherlands and the United States in view of the commemorative days of the end of the Second World War II planned for 2015 the project team is in discussions with public organizations, commercial and charity to develop versions of the “Ceeds” adapted to their needs. Applications at issue relate to a virtual store retail within an international airport and the display quality of the soil and climate in Africa in order to assist local farmers in optimizing crop. It is a much larger project: 16 partners in nine countries (Finland, France, Germany, Greece, Hungary, Italy, Spain, the Netherlands and the UK) are working together to improve our understanding of big data. The EU has invested 6.5 million Euros in this innovative initiative, under the system Tef (Flagship initiatives for emerging technologies and future).
The EU to leverage big data goes beyond research projects: the European Commission has recently called on national governments to embrace the revolution of big data and is currently using the full range of policy instruments and legal measures for make the most of the economy based on the data.