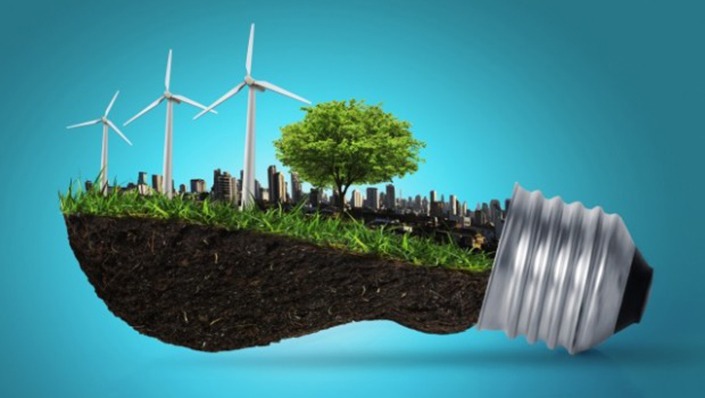 A new boost to the Technology sector for renewably energy generation comes from the National Federation of Electrotechnical and Electronic Equipment (ANIE).

On the sixth of May the new project of aggregation for the industrial sector of renewable energy was illustrated: ANIE Renewable.

The President of Anie said: “This operation will allow us to grasp the potential of all new technologies , which aroused in the wake of the great development of renewable, are actually today perfectly integrated in a balanced system and are an asset for the whole country”.

Up to now more than 1200 member companies are part of Confindustria Anie, that employs nearly 425,000 employees.

A sector, the electrical Engineering and Electronics , which is one of the most strategic and advanced among the Italian industrial sectors, with a combined turnover of 63 billion euro (of which 29 billions of exports).