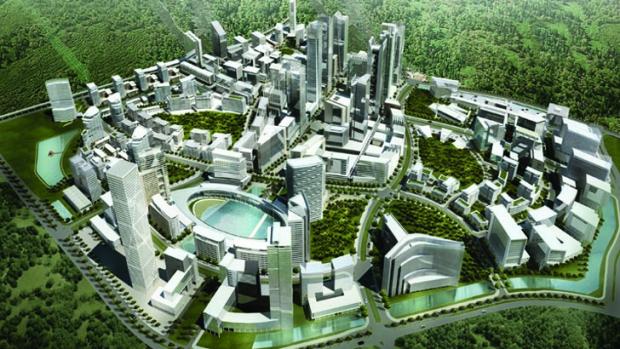 In 2050 the world’s urban population will amount to a total of 6.3 billion people, in a few decades the 85% of the population will live in huge metropolis with all the problems that a phenomenon of such importance can cause (pollution, waste, energy, water , food).

Governments, Central Institutions, Public Administrations, research centers and companies will propose a model of sustainable development shared through the design and implementation of a newly developed city, the Smart City.

According to a new study by Frost & Sullivan “Strategic opportunity analysis of the global smart city market”, presented these days in Russia at the Open University Skolkovo (Opus ) Winter School, the spending on smart technologies will undergo a strong surge in the coming years, estimated in 1.565 billion dollars in 2025. By 2025, between the United States and Europe, 26 large Smart City will rise.

Centers characterized by modern infrastructure, networks for the management and distribution of energy in terms of efficiency and sustainability (renewable energy), electric mobility systems for intelligent traffic management (ITS), large green areas, accessible to all, a communication network “always on” for interconnecting real-time citizens, government and businesses.