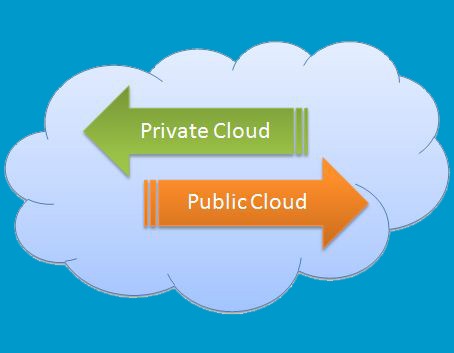 The market for Public Cloud reaches new levels of maturity in the world become stronger and many perceived benefits. It is evidenced by a recent report from Forrester Research.

Good news, in general, for the Cloud: it is growing even more (20 percent more) than Forrester predicted in 2011. Now go towards the 191 billion dollars (in the world) in 2020, compared to the current 58 billion.

Additional services to the Public Cloud are adopted even at rates higher than those of replacement. Moreover, this is the way in which the cloud has emerged so far, mainly: with offers that add new features to existing ones, based on traditional technologies, rather than replacing them. The reason is that in this way the companies were able to reduce the cost and complexity of transition, and were able to avoid putting at risk the safety and reliability of its systems that support the business.

The novelty is that this trend is a bit ‘reversing and now the cloud begins to take place between the basic functions of corporate replacing traditional technologies. This principle is especially true for applications that will be worth 133 billion by 2020 from the current 52.

Here is becoming more common replacement for the areas of Sales Force Automation, CRM, human resource management, eProcurement. The trend soon will extend to other areas, according to Forrester.

In short, the market dynamics of the public Cloud are marked by a balance, according to Forrester, amid fears on the one hand and the appetite for the benefits of the Cloud, on the other. Companies continue to fear, against the Cloud, data security, and they can not integrate well with the systems Saas applications “on-premises” (installed in the company). But also for the long-term costs and vendor lock-in (of being “trapped” in the coils of a cloud provider); for the performance of applications and the inability to customize them.

To all this must be added other benefits, which until recently were not considered by companies: the ability to support mobile and remote, and get features not available in traditional software packages; access to a broad ecosystem of software solutions based on Cloud. It also fosters an incremental model (or iterative) software development to support innovation in the company.

There are four factors that are driving this new phase of the Public Cloud. The offer has become more mature: it can provide better performance, reliability, security. The major vendors in fact now working with major clients and government.