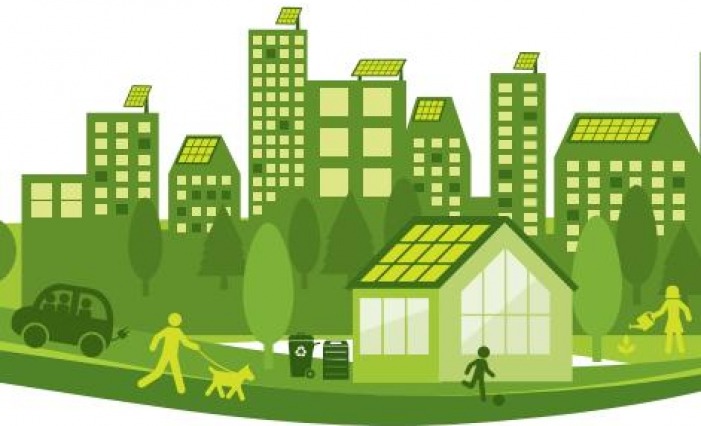 The report analyzes and ranks the 16 largest economies in the world based on policies and energy performance, taking into account national targets for annual energy savings, the regulatory fuel vehicles, the average fuel consumption per kilometer of the fleet, the standard energy efficiency standards for appliances, the energy requirements of buildings (heating and cooling), and other more technical factors.

All of these variables have been translated into a scale with a maximum value of 100.

Germany, first in the rankings, has produced 65 points and set a new world record in generating 74% of the domestic needs of energy from renewable sources, also in the month of June has generated half of its energy requirements from solar energy.

Italy follows with 64 points, reaching the best position in the transport sector, due to the evaluation of the small number of per-capita miles traveled by Italians, from owning a fleet of vehicles with very low power consumption and a “good relationship between investments in transport rail and road”.
Below you can see the EU as a whole, China (first in the category buildings and praised the progress in pursuing energy efficiency), France, India, Japan, UK and Spain.

Our country has achieved excellent grades thanks to policies for energy efficiency: 15 Mtep were mentioned that we will save with the implementation of the European directive on efficiency and the various support policies put in place. Italy could improve and mark important steps forward in the building: we have European average performance in regard to the residential, but commercial buildings consume more energy for square meter than in any other country analyzed in the report.

Among the less virtuous countries are Australia and the United States. The experts who worked on the study showed an excessive delays in efforts to improve energy efficiency in these two countries, contradictory element for advanced economies as well. The added value and significant report stresses that all countries in the race have plenty of room for improvement to be achieved, especially for the United States that now reaches only a dishonorable thirteenth place.